Unmated adults over-winter under the protection of insulating material such as leaves, brush, and trash piles during periods of cold temperatures and become active throughout the winter during more moderate temperatures.  They do not enter diapause. 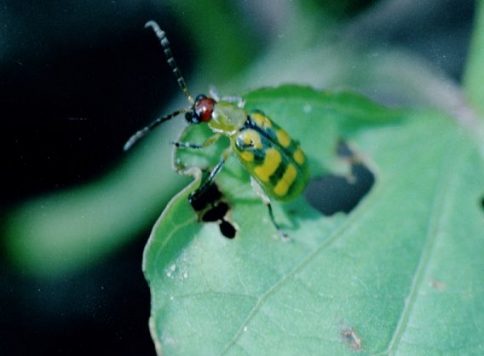 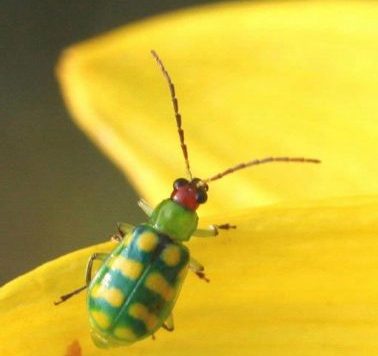 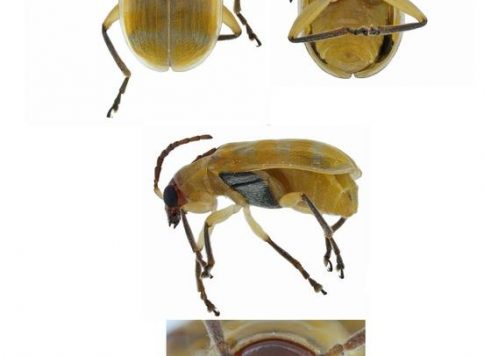