Over winter as thick walled spores called chlamydospores.  These are produced inside of the roots as the plant begins to die. 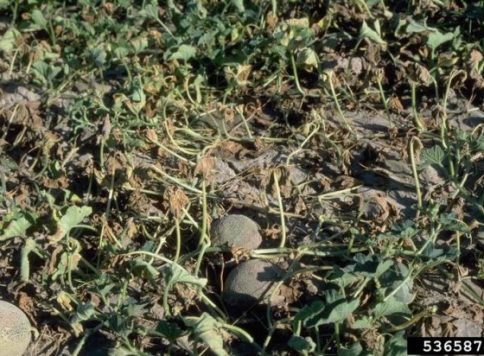 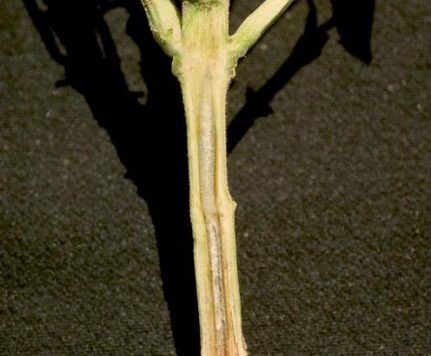