Over winter as black thread-like structures called microsclerotia.  These structures are produced while inside the host when environmental conditions are not conducive to survival and are capable of persisting in soil for many years. Microsclerotia is not developed in Verticillium albo-atrum.  Instead, melanized mycelia are formed. 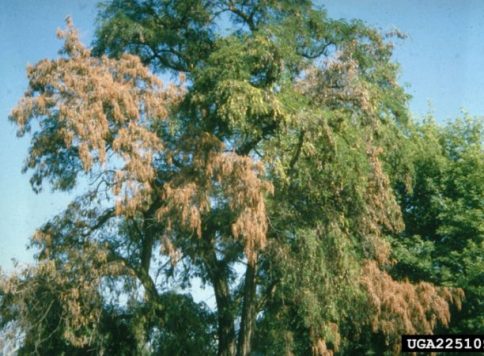 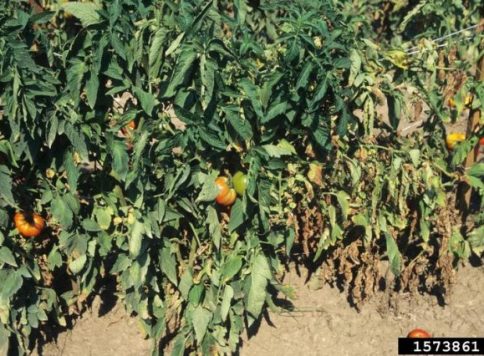 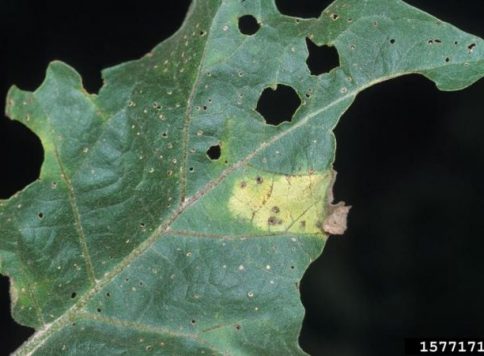 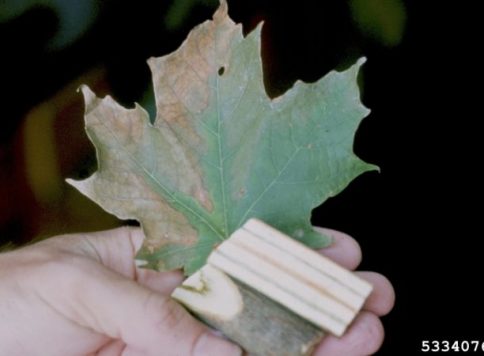