Over-winter in colder climates as adults in mulch, brush and other plant trash.  No overwintering in warmer climates.  Emerge from over-wintering in late spring.

More Images of the Leaf-footed Bug 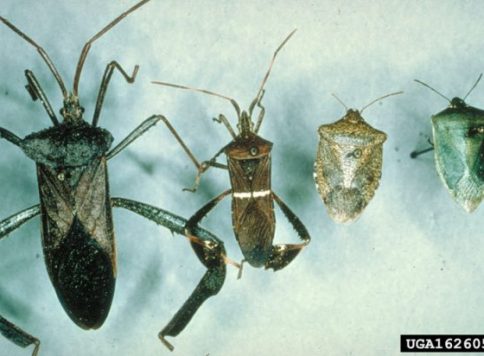 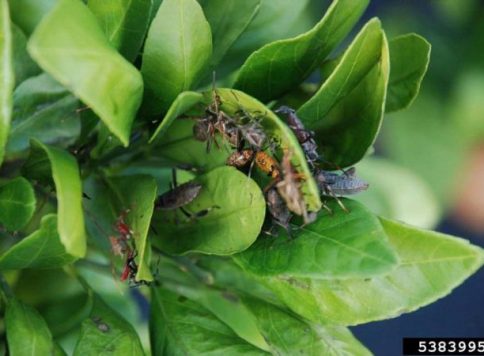 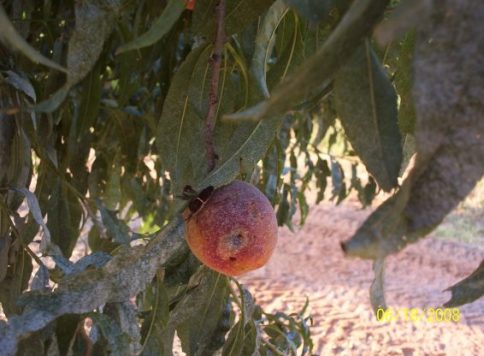