Over-winters as adults.  Feeds on citrus and other deciduous trees.  Can also feed on sap of leafless twigs.  Lays eggs in February-April in citrus groves and ornamental hosts.

Yellow sticky traps and sweep nets can be used to detect adults.  Random inspection of undersides of leaves can be used to look for egg masses. A general white coating of host plants may indicate the presence of adults and nymphs.  Detection on host plants can be difficult due to camouflaged coloration.

More Images of the Glassy-winged Sharpshooter 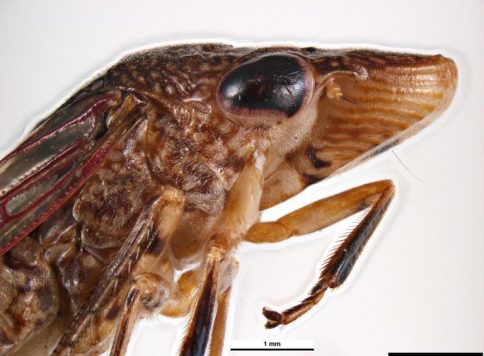 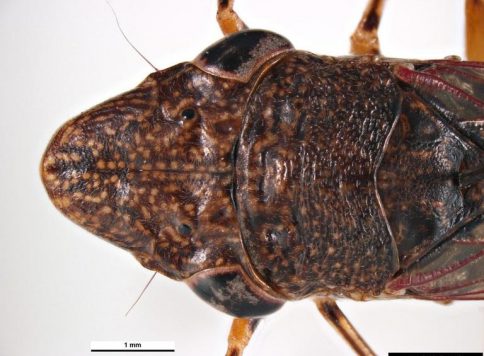 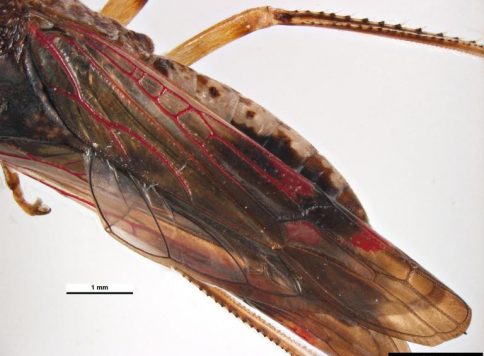