Silverleaf Whitefly does not diapause or enter dormancy.  Its life cycle is greatly slowed during cold winter temperatures, which leads to reduction in populations.

More Images of the Silverleaf Whitefly 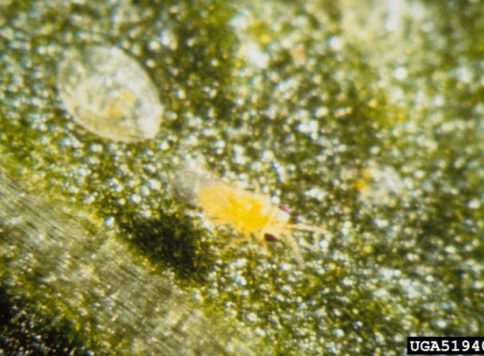 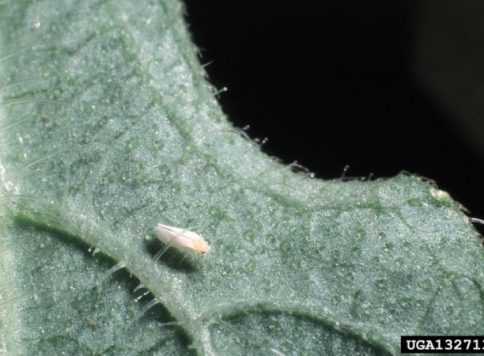 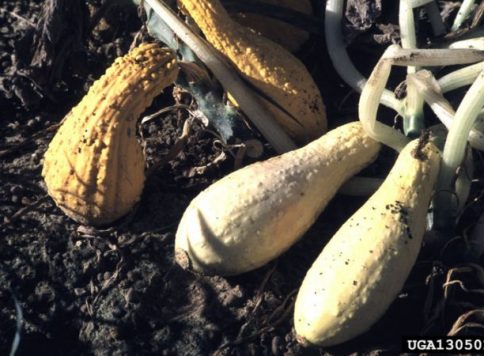