Survive during periods detrimental to growth by producing strands of mycelia called “sclerotia”. Sclerotia are brown to black in color and are capable of surviving many years in near dormancy. 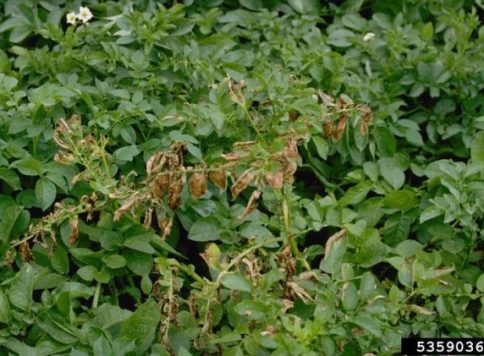 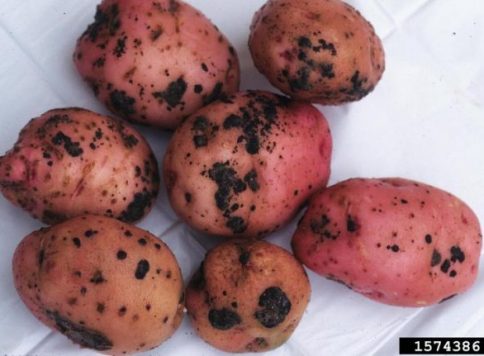 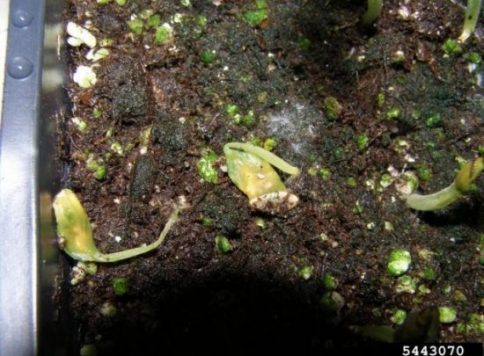 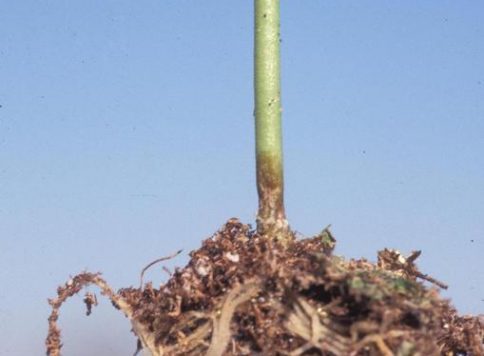