Over-winters in larval stage within the tunnel of the host plant. Continue development into pupa and adult in spring when temps. > 50 degrees F. Adults usually become active in April in warmer climates such as Texas. 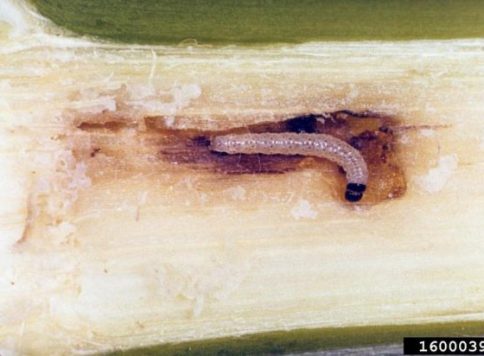 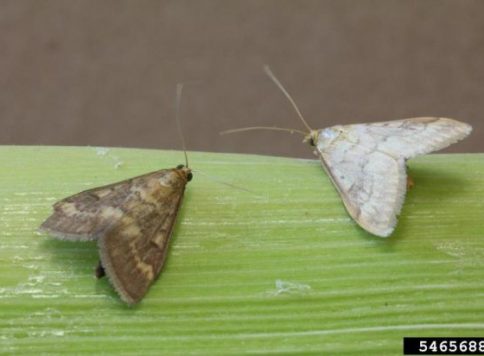 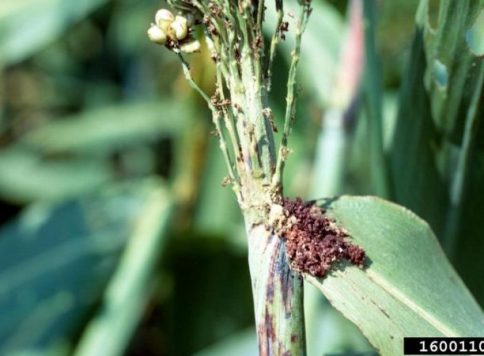 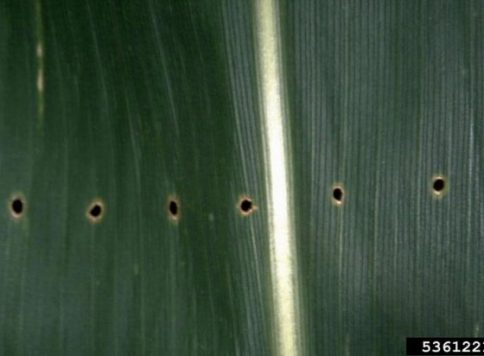