Over-winters as adult 12-18 in. underground or in trash piles, brush, ground litter, and other insulating environments.  Becomes active in spring and starts laying eggs as soon as suitable host plants are found.

Check for egg masses underneath leaves.  Foliar applications for pest control should begin when approximately 15-30% of egg masses have hatched.  Most control methods are more effective on smaller larvae, so timing is critical.  Control is most crucial within 2 weeks of bloom. 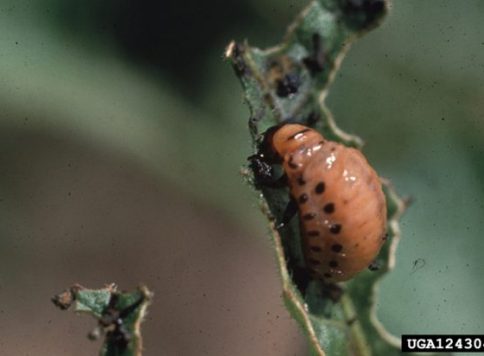 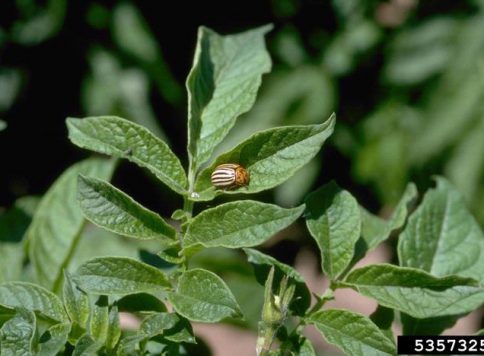 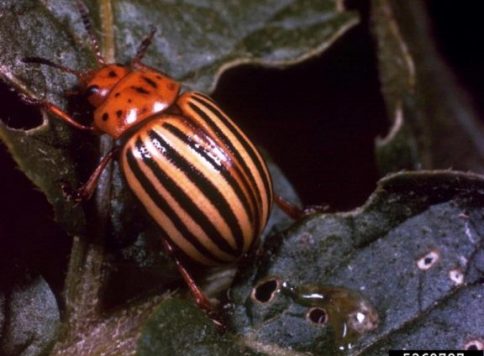 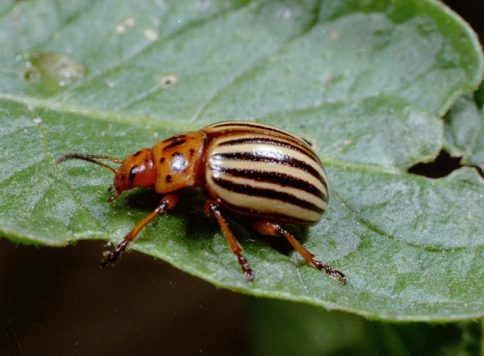 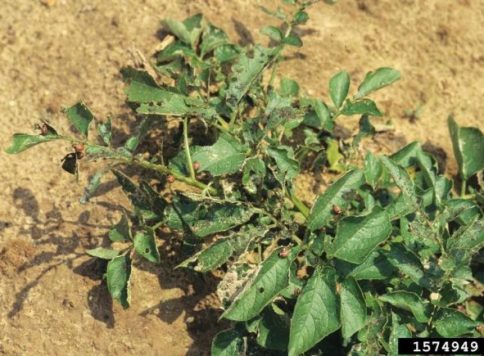