Larvae migrate to the base of the stalk below ground level.  They then hollow out the interior of the stalk just above the ground, often weakening it to the point of collapse.  Typically, only one over-wintering larva per plant.  Day length and temperature seem to be determining factors in onset of diapause. 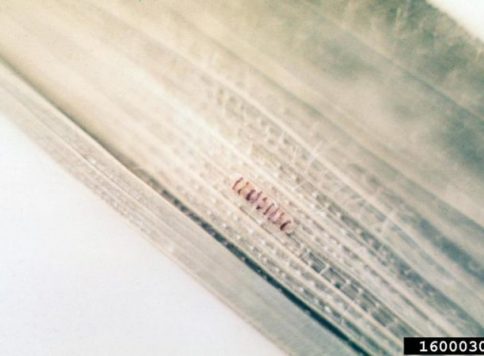 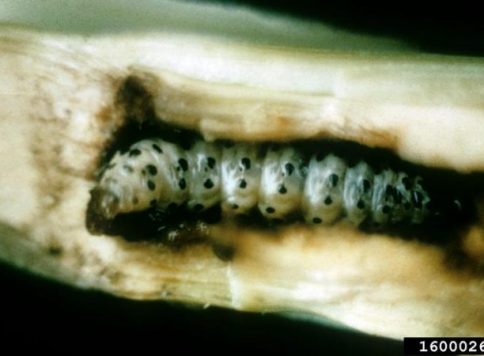 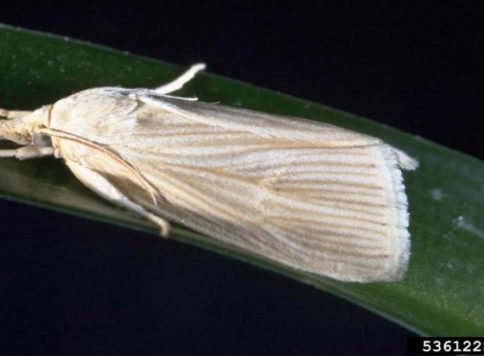 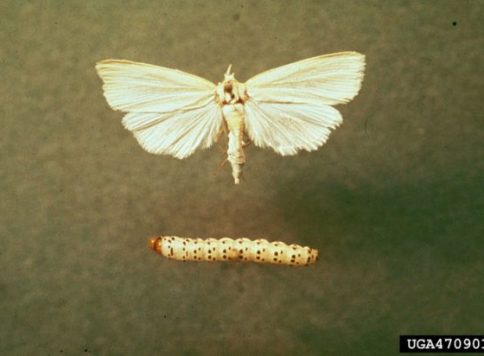