Heliocoverpa zea overwinter as pupal stage in the top 1-4 inches of soil.  Typically continue development into adults in late March to early May.

More Images of the Cotton Bollworm 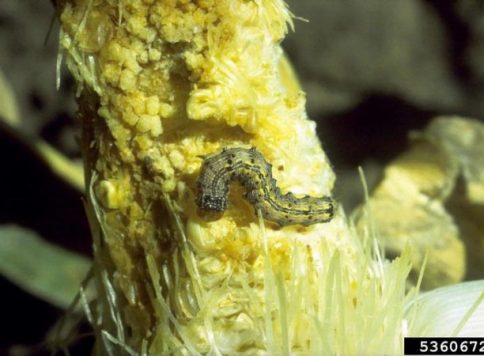 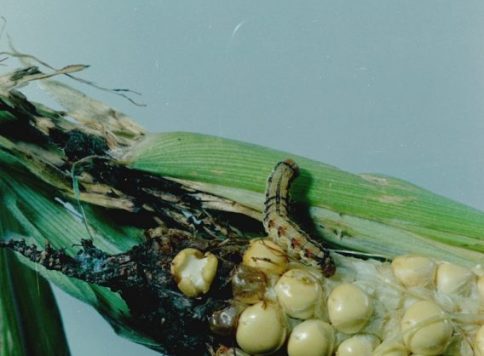 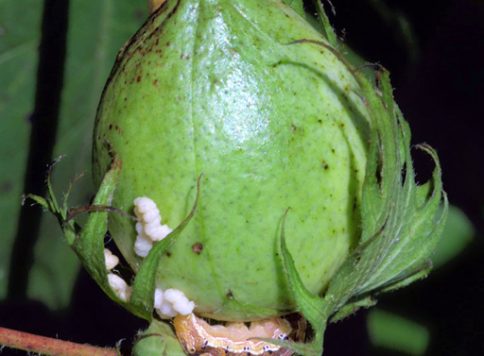 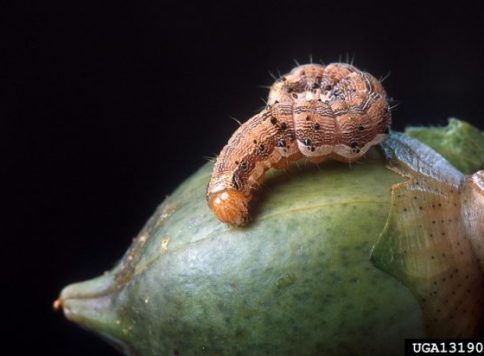