Overwinters as mycelia on organic residue in soil.  Can also infect weed hosts during periods when crop hosts are not available. 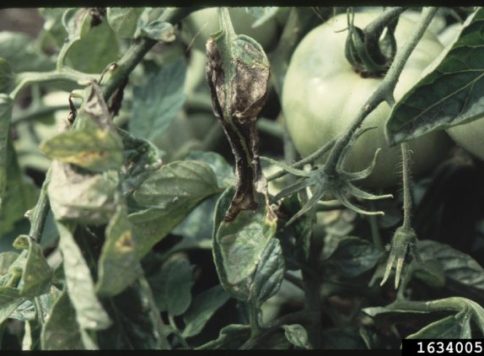 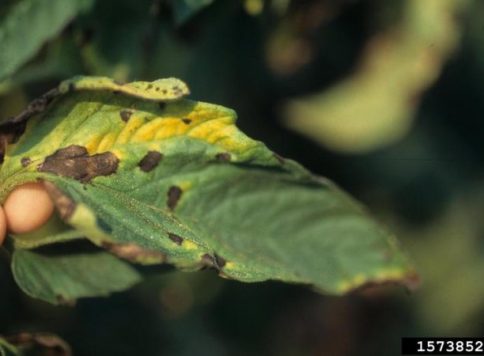 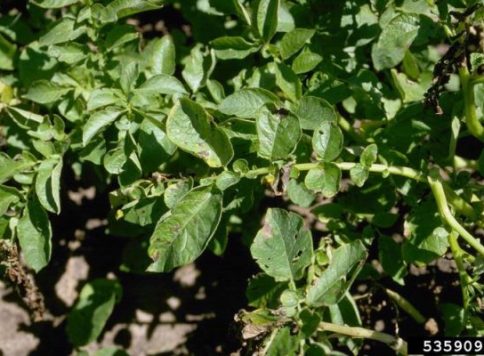 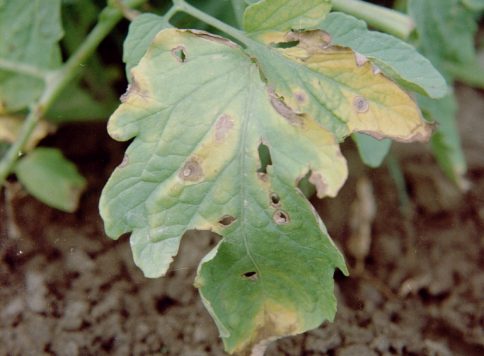 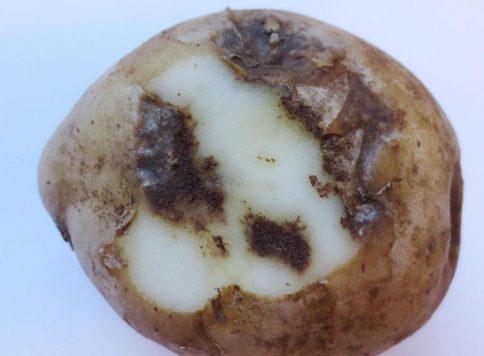